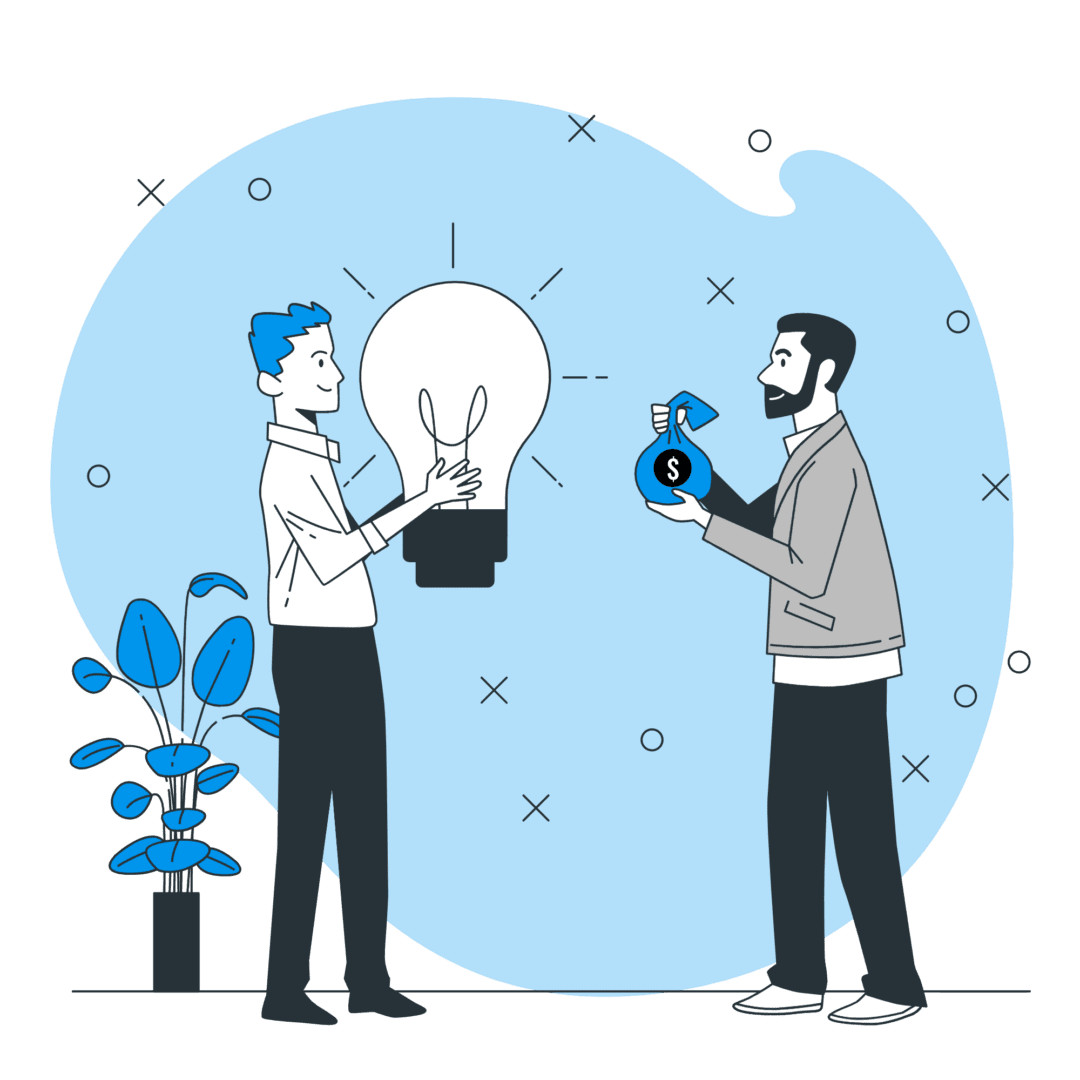 It’s time for a new kind of energy! A debut took place this summer semester with the course “Blockchain with Ethereum & Solidity” led by Jana Bulkin. Twenty-five students from the Faculty of Computer Science and Mathematics at Munich University of Applied Sciences first became familiar with the theoretical basics of the topic. Later they were able to develop their own projects in small groups based on real-life conditions with the help of state-of-the-art tools.

Blockchain? What is that about?

Briefly explained for non-IT people: Basically, a blockchain is an infinite chain of interlinking puzzle pieces (blocks). This chain of puzzle pieces is not stored centrally in one place to which everyone has access, but in the cloud. Anyone who has created or purchased a puzzle piece filled with data automatically receives a full copy of this chain for local storage on their computer. It is in this decentralized storage that the blockchain’s data security is founded, as any attempted forgery will automatically raise an alarm.

A more detailed explanation can be read here: Blockchain – An answer to your question of innovative digital transformation. This technology can be usefully applied to all sorts of business areas, which was impressively demonstrated by all of the eight student groups in the course.

This Blockchain & Solidity course really is a great introduction to the world of blockchain technology.

Especially the practical part – from the initial planning phase of our app ‘Tamacoinchi’ to the final implementation and presentation – was a lot of fun for me.

What does the Blockchain Ethereum & Solidity course entail?

After a general introduction, the students went on to learn about the various application scenarios – which, in fact, go far beyond the field of cryptocurrency. The students set themselves a wide variety of goals: For example, they are interested in making supply chains more transparent, securing copyright and ownership of digital assets, making it easier to donate to fundraisers, or regulating insurance and compliance via smart contracts.

Before jumping into the thick of things, a Solidity tutorial was on the agenda, which gave the students a step-by-step introduction to the tools. For example, they learned about infrastructure components that are necessary for the development of dApps (decentralized apps) before moving on to the hands-on part based on MorpheusLabs SEED. This involved completing four exercises, with the help of which the practical interaction of all components was gradually acquired. Then it was time for the project assignments.

The use cases, best practices, solidity, and real-life conditions for evaluation and implementation in the enterprise that the participants had previously learned were now applied in the application part: With the help of the Blockchain PaaS SEED from MorpheusLabs, the students developed their Blockchain projects based on their own ideas. First, they identified problems with existing business processes, which they then addressed with the help of blockchain solutions. The added value resulting from this, as well as a business process modeling, was pointed out.

The team of Florian Huber, Alexander Parr and Enis Tola embarked on a creative journey back in time to the nineties. Based on the popular children’s toy Tamagotchi, their product Tamacoinchi is a derivative that is characterized by teamwork and networking with friends and other players. This allows players to track each other’s progress and also help out when a fellow Tamacoinchi is on the verge of extinction.

The jury is happy with all project pitches

The course culminated in mid-July when students presented their projects online to the plenary session. All of the results were elaborate, creatively implemented, and showed a great level of knowledge of the subject matter.

For example, the team of Simon Hirner, Fabian Rittmeier, and Vitaliia Savchyn’ project Bazinga dealt with the topic of copyright of digital images, so-called memes. Their circulation and reach can sometimes generate large numbers of clicks, awareness, and thus profit. However, the question of authorship keeps coming up. NFTs (non-fungible tokens) on a blockchain, which are assigned once to the initial version of the meme, could solve this problem. In the case of further circulation, authorship can always be proven or the rights to it can be sold on digital marketplaces.

The jury, consisting of Jana Bulkin, CEO of S2BConnected and with extensive experience in blockchain technology, as well as IT specialists Francesco Menniti from Munich-based part of integrationWorks GmbH and Dorel D. Burcea from the Singapore-based MorpheusLabs Pte., evaluated the creative course performances and were delighted with the great results. Even though we can only present two of the projects here as examples, all other results were also incredibly successful. With such outcomes, we are looking forward to promising young professionals who have already been able to gain practical experience!

We are happy for all participants of the course about their gained experience. Are you also interested in learning more about blockchain? Do you already have a detailed idea but do not yet know how to proceed with the implementation? We will be happy to help you and refer you to the best-fit specialists. Let’s go! Let’s go! 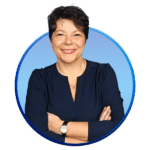 Jana Bulkin, CEO S2Bconnected. Expert for sustainable business solutions. More then 20 years experience in IT for the insurance and finance sector.

More articles on the topic 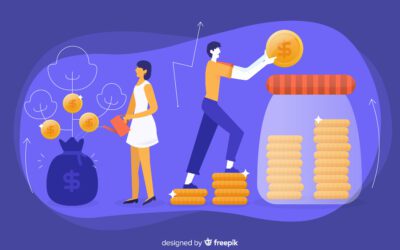 StableCoins – A Solution to the Prevalent Volatility of Cryptocurrencies 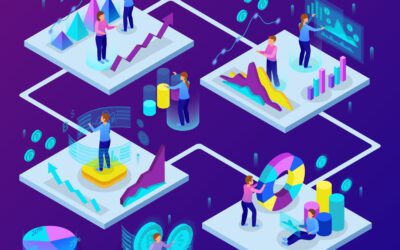 IGNITE THE FUTURE A keener lock into Cryptocurrency Tokens and their Applications In the last decade, cryptocurrencies have generated widespread interest among investors and the general public as a potentially revolutionary innovation. Not only have perennial... 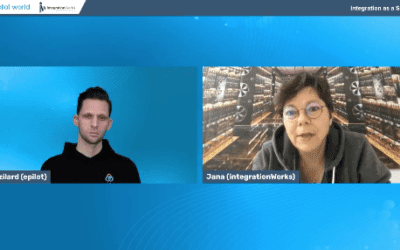 Integration as a Service

Always up to date

Subscribe to S2BC Digest and receive useful information and invitations to our events!

We keep you up to date about the latest expert articles on our blog, tips, videos and presentations from past webinars, and announcements of upcoming webinars and courses. We won’t send you ads, or sales offers – just valuable and useful content.